2019 will bring the band back to Norway, Tokyo, Liverpool UK, Mexico, USA, France, Germany, and Australia with additional stops in Turkey, China, Dubai, and South America as the third leg of the tour extends to promote their upcoming album ‘Rise of the Serpent’.

Christopher Leyva & The Falling Doves will be joined on the rest of the 2019 tour by Norwegian classical guitarist Christina Sandsengen on Bass along with a musical chair of guests from around the world who share their passion for Rock and Roll.

The music is a fusion of Brit Rock, glam and blues, laced with a dynamic live show. 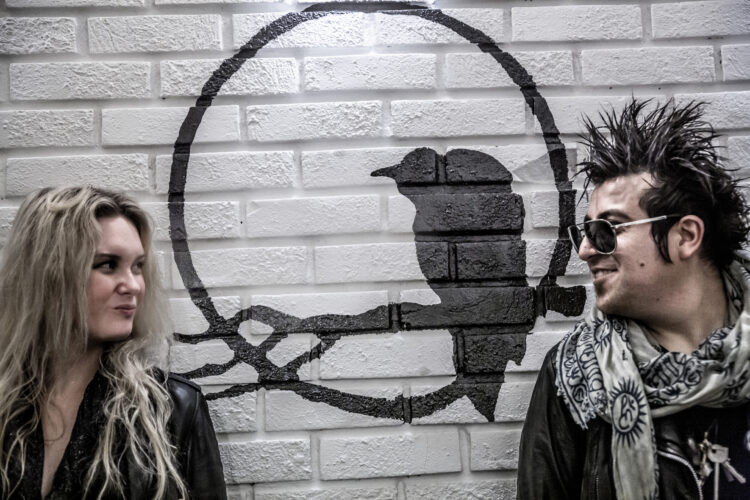 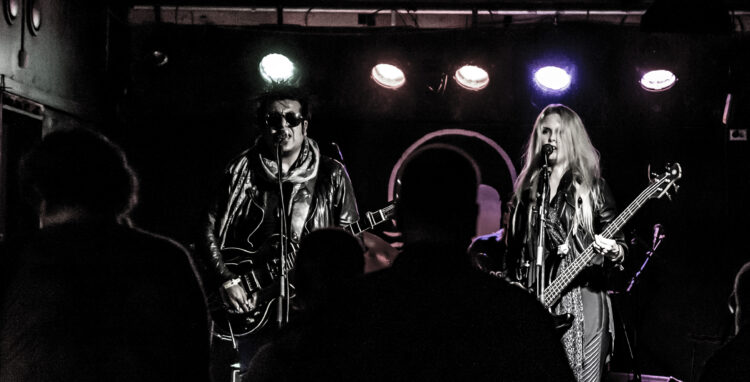 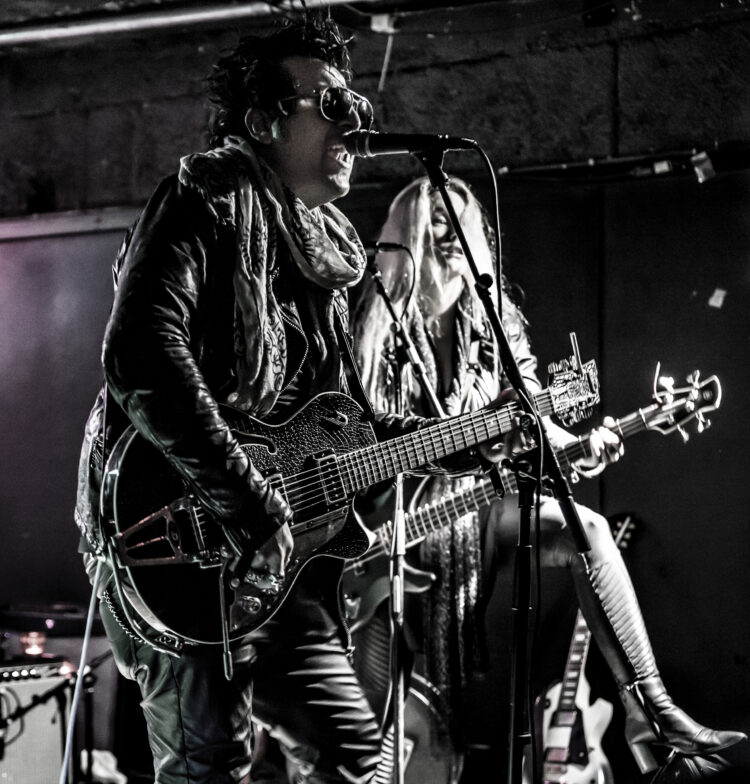 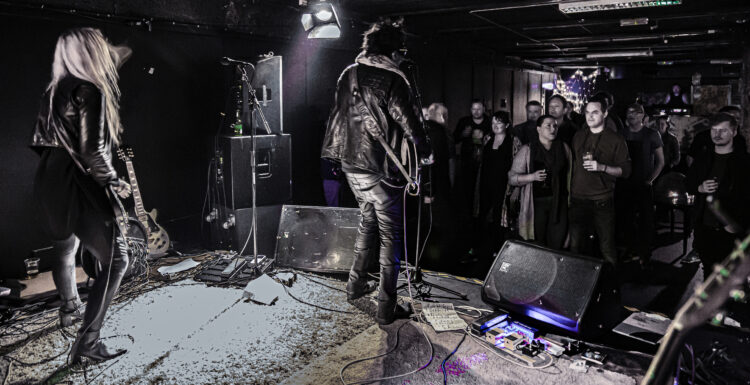 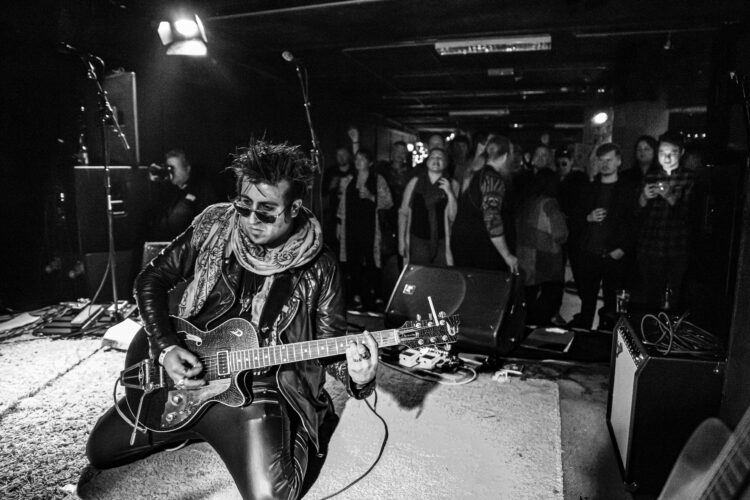 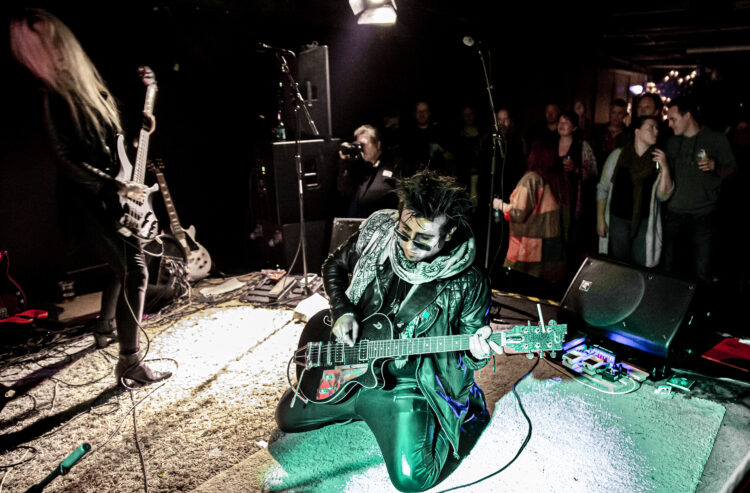 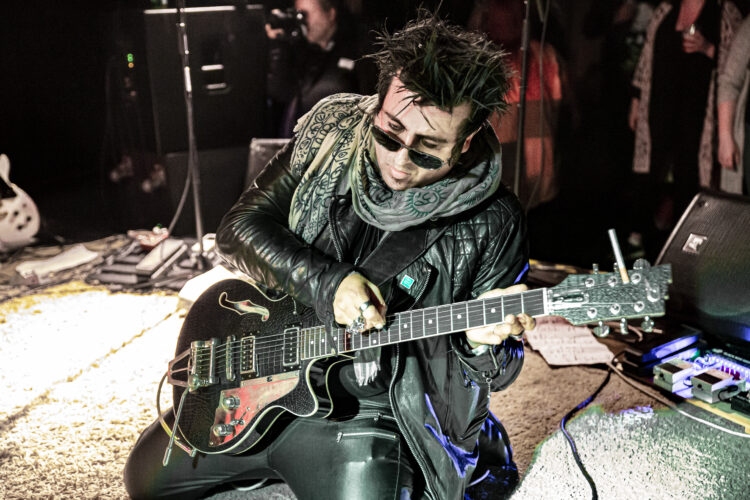 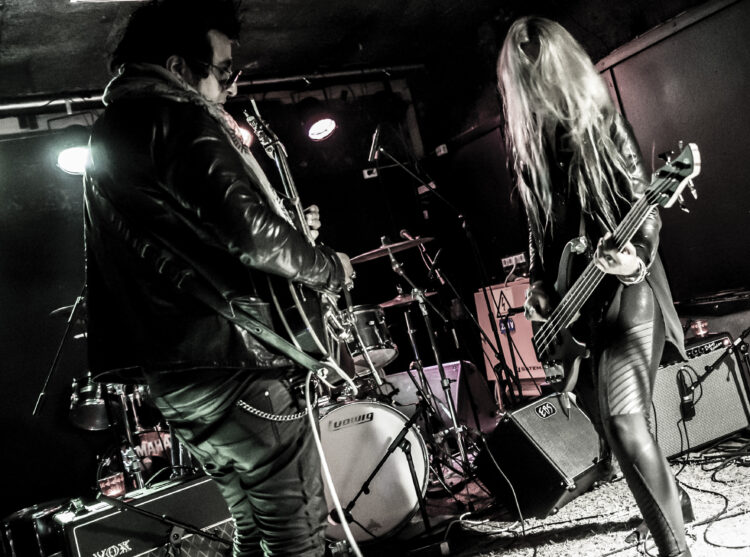 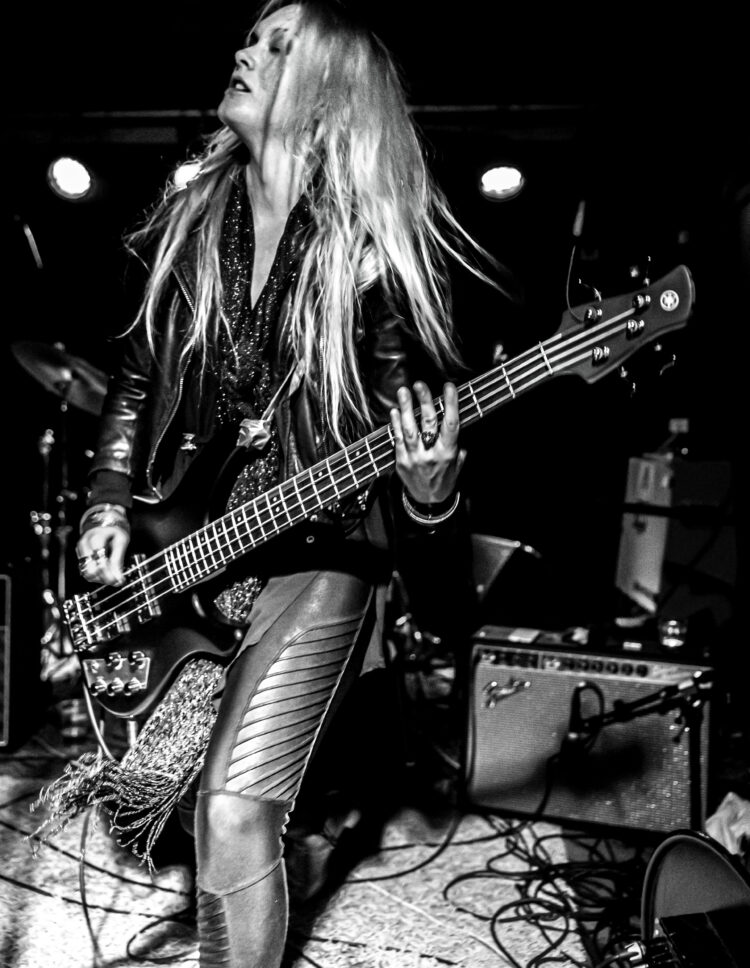 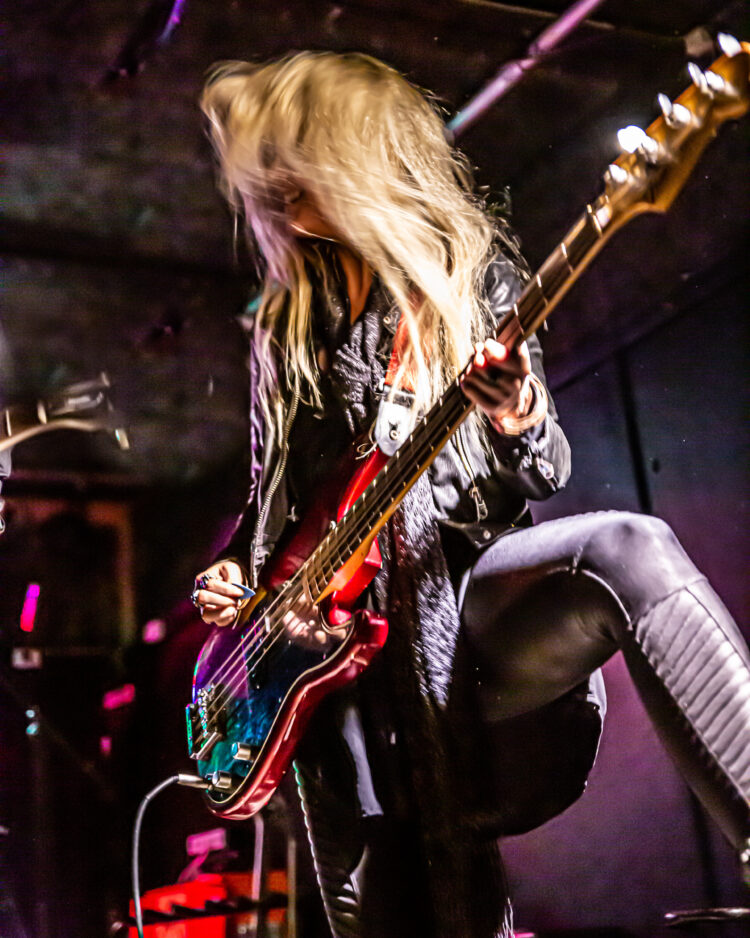 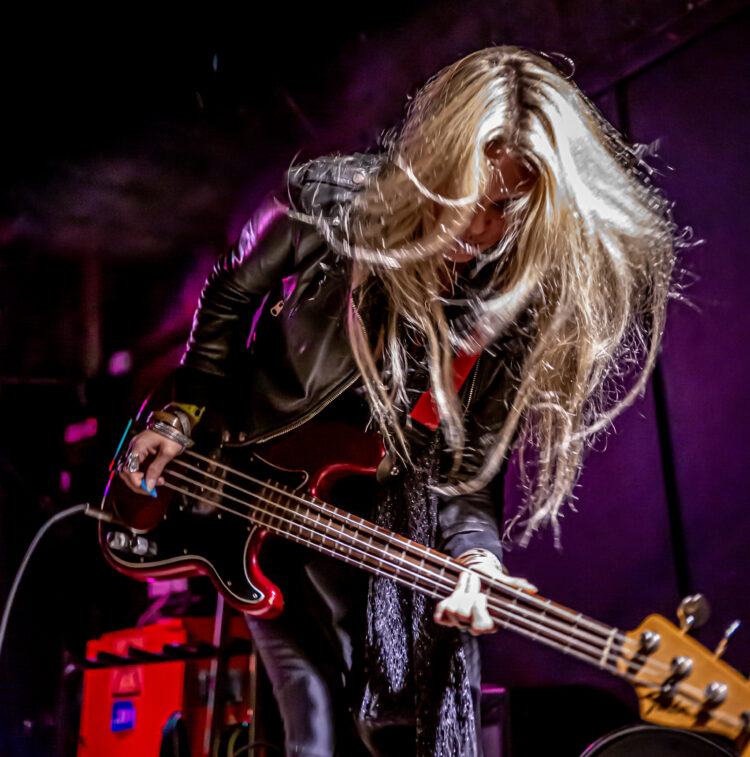 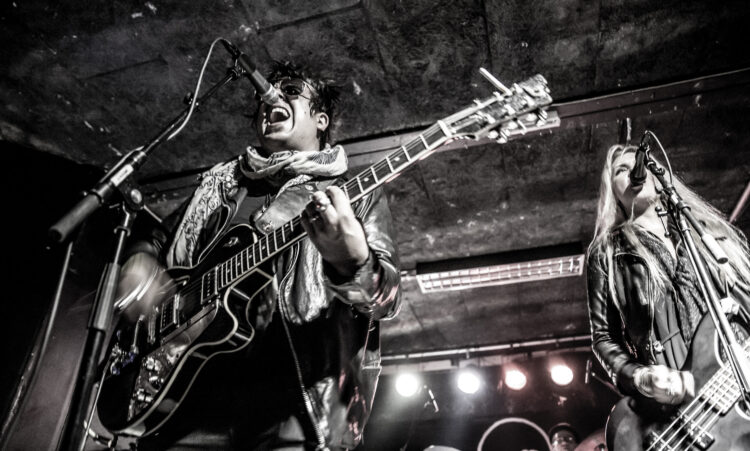 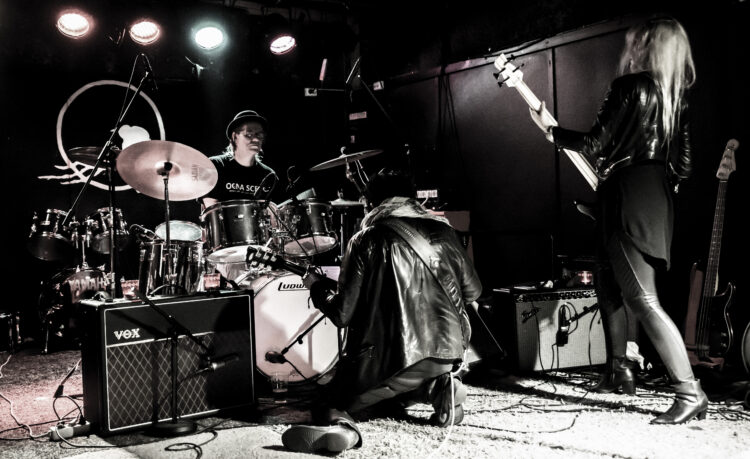 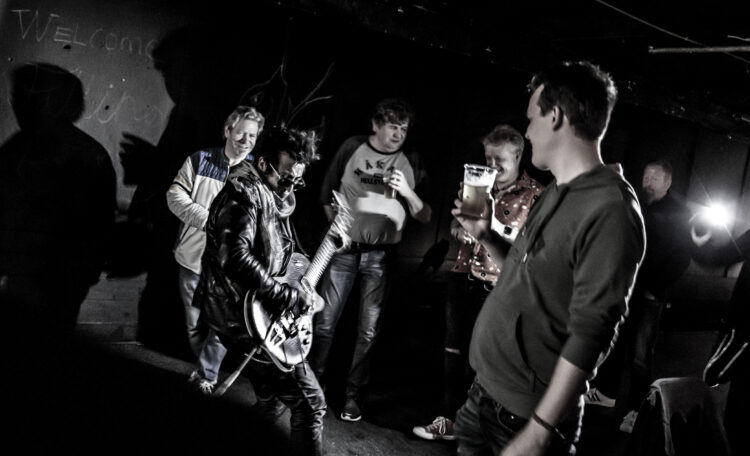 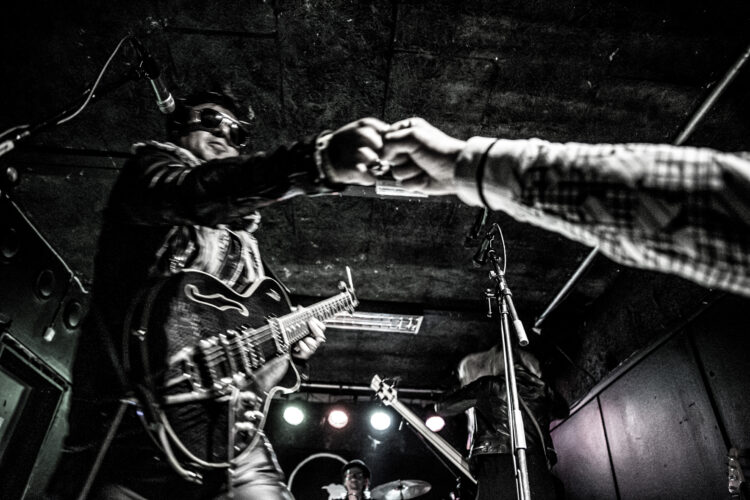